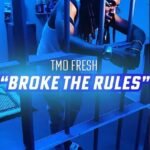 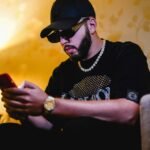 San-Diego-based DJ and producer DJ Dynamiq, aka ‘El Rey del West,’ has been leading the forefront of the Latin music movement within the past decade. Having started his career in a DJ booth in a San Diego nightclub, DJ Dynamiq has climbed the rungs of the industry and achieved milestones at each step. From headlining at huge festivals including Baja Beach Fest for three years straight and Chicago’s first-ever Sueños Festival, to opening up for high-profile artists including Bad Bunny at his most recent El Ultimo Tour Del Mundo while also being Mariah Angeliq’s official tour DJ, DJ Dynamiq has transformed from a local mainstay to a globally recognized artist, crossing borders to audiences in Mexico, Europe, Asia, and Latin America.

Also known as the Open Format Assassin, DJ Dynamiq’s versatility extends to many genres, including Reggaeton, Latin, Hip-Hop, and EDM. As a member of the exclusive DJ crew, The Heavy Hitters, DJ Dynamiq has become a key player and trendsetter within the industry, but is also making strides within music production.

With the release of one his first few singles,  “Lotto,” a club banger featuring Quimico Ultra Mega, JaySí, and NFA available on all platforms (Spotify and Apple Music) since May, the single has hit 200k streams on Spotify. The record also represents his next calling of his career, which is being an executive producer and releasing music. The track, which was two years in the making, has been shown love by DJs around the world, and also has its own music video recently released and shot in Miami. In addition, DJ Dynamiq was seen playing the track during Baja Beach Fest Weekend 2 while serving as one of the headliners. During his performance, DJ Dynamiq also brought out NFA as a surprise guest.

Having set the bar high, DJ Dynamiq is now the biggest DJ on the West Coast, and one of the most sought after DJs in the country. He is also in his seventh season of being the official DJ of the San Francisco 49ers, right after completing a residency at the Elias Beach Club at Virgin Hotels in Las Vegas. Although he remains busy, DJ Dynamiq is also on track to release more tracks soon under his own name, calling it his next venture as a DJ, an artist, and record producer.

Keep up with DJ Dynamiq: 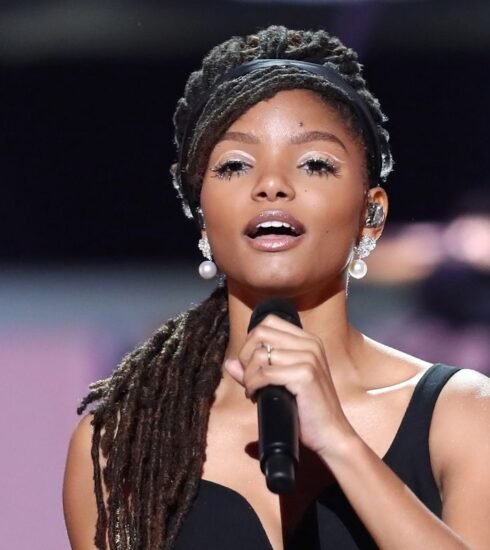 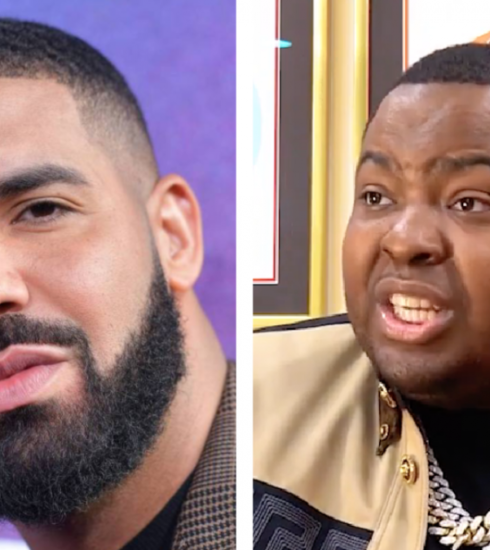 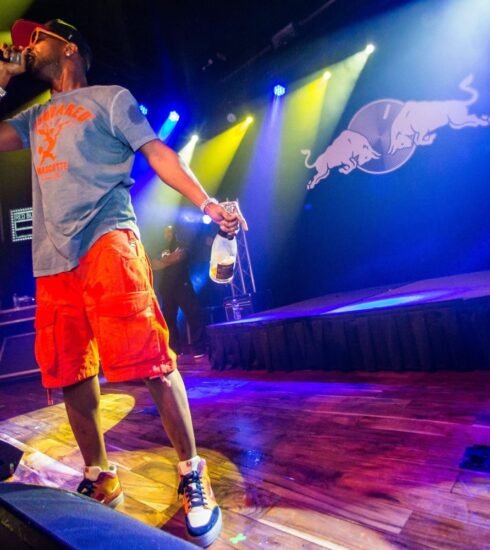