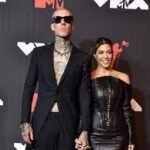 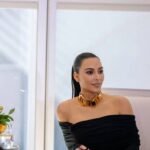 This time, it’s for her popular duet with Jason Aldean, “If I Didn’t Love You.”. Last year’s winner was “Hallelujah” with John Legend from her Christmas album, My Gift.

The duo also won for best collaborative video. Both musicians have won that award before. Brad Paisley (“Remind Me”), Miranda Lambert (“Somethin’ Bad”), and Keith Urban (“The Fighter”) are among the cast members. Aldean previously took home the award for “The Only Way I Know,” which he co-wrote with Luke Bryan and Eric Church.

These wins gave Underwood a career total of 25, more than any other artist.

“If I Was a Cowboy” won female video of the year. This is her sixth triumph in the category, second only to Underwood’s eight wins. Lambert knocked out last year’s winner, Gabby Barrett, for “Footprints on the Moon.” Barris won for “The Best” last year.

It was “Love Story (Taylor’s Version)” by Taylor Swift. One of the album’s highlights is Taylor’s version. “Love Story” received two prizes in 2009: video of the year and female video of the year. It honours “iconic stars and their singles that not only stood the test of time, but also lately found new popularity,” according to CMT. “The Best Day (Taylor’s Version)” won best family feature last year.

George Strait got his first CMT Music Award. He received CMT performance of the year, which is presented to a previous year’s CMT performance. CMT Giants: Charley Pride’s “Is Anyone Going to San Antone” won him the award. In April 1970, Pride’s version hit No. 1 on Billboard’s Top Country Singles list.

Read More : Kourtney Kardashian confesses making first move on Travis Barker: He was slow.”Travis was clearly someone I was attracted to all the time. 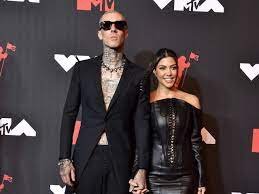 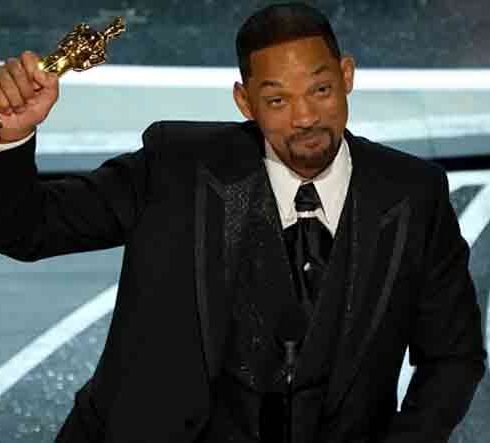 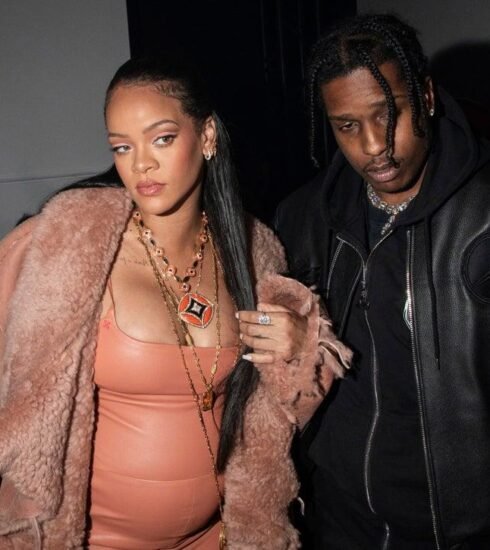