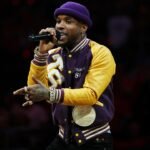 He is the quintessential example of what hard work, determination, passion for music and destiny can add up to making you successful.

There are a lot of artists whose music has the right amounts of rhythms and melodies that make them stand out and create their own distinct niche. Roc’a Wrld is one amongst them who has been churning out a variety of songs right from conscious to trap and club tracks to Afro beats, and this outstanding talent of his makes him unique and distinct from the crowd. Coming from the West End of The Greater Toronto Area, he represents his heritage in Nova Scotia for the escaped freedom fighters who made it to Canada from the toughest means of transport. He says that his record label represents Nigeria, from where half his family reside in Benin city. He owns the ‘Nu Benin Music’ and ‘So Marvelous inc’ which have established themselves as credible record labels around the music realm.

Talking about his latest release ‘Makaveli X’ he says that the true inspiration behind this EP were his visions that crossed his mind years back. It was far ahead of its time, the major reason for him to keep these tracks on hold only to release them now as he thought the time was right and people would understand the meaning of the renditions rightly. His all-time favorite Tupac Shakur has been the source of inspiration behind coming up with the flow of this EP says the talented music artist. The core base of his latest has been the death of his cousin, how police brutality smashed their lives against their will, it’s a way of fighting back all the atrocities they have been subjected to through the lyrics of each song.

He shaped up his music career by listening to Malcom X speeches and growing up following West Coast music like E40, too short and many more. Furthermore, East Coast legends like Rakim, LL cool J, Jay Z and Biggie have had a big influence on him on how to approach a track which makes the right impact. “I want to credit 2pac & Fela Kuti for motivating me to give my best in my music career,” says Roc’a Wrld. He and his friends have been subjected to systemic racism and to defeat this oppression he wants to bring out positive vibes and enhance people’s lives through his music. 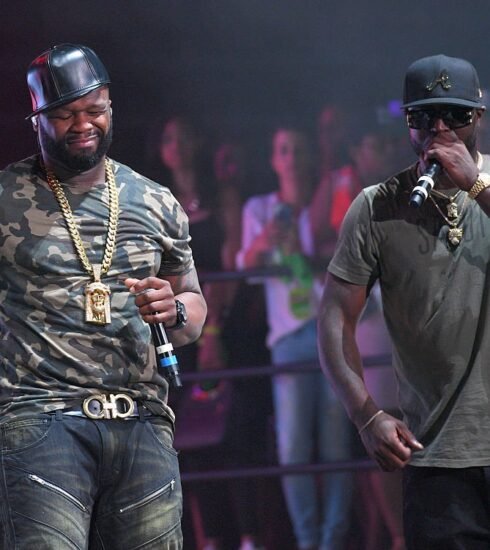